Well, everyone, today's the big day! This day marks the 10th anniversary of CrazyWare!

CrazyWare was started on August 21, 2010 by Johnathan Jones. It was a small brand that had a couple of games under its belt. Over the years, John has created more games, and the brand has expanded into new areas, such as mods, 3D modeling, and services. CrazyWare has always strived to create fun, amazing stuff that people will enjoy, and it became successful, as a result. A lot has changed, over the years. History Arcade-kids was started in 2010 by Johnathan Jones. It didn't have its own website, at the time; John's Facebook profile page served as the site for the brand. In that year, there were only two games: John's Quest and Girl Power. In June of 2011, the official website was launched, featuring Girl Power, No Color, Solar Conflict (now Solar Battle), its sequel, and Evil Doom. Resources were available for download on the original site, such as music, pictures, games, mods, models, and open-source projects. The CrazyWare Blog was launched on December 17, 2011. Here, up
Post a Comment
Read more

CrazyWare Arcade has been launched! 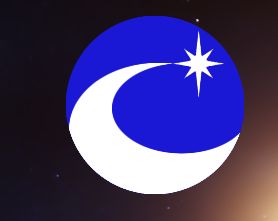 Lemonade Rush alpha v1.1 expected to be released this week

Running Man will get a Wreck-It Ralph edition!